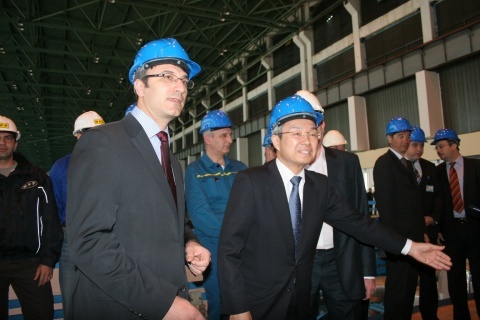 Sofia, March 27) - Four documentaries featuring the advantages of the investment environment in Bulgaria are being prepared by the Bulgarian Agency for Investments.

The documentaries are part of the largest advertising campaign in Bulgaria's recent history, aimed at promoting the conditions for doing business here.

This became clear at a conference in Sofia, where representatives of the largest economic media in the world presented their activities and the potential benefits from their cooperation with the Bulgarian government. The campaign costs 15.6 million levs and is financed under the Operational Program Competitiveness of the EU.

Each of the four documentaries will cover different topics ? human potential, industrial zones, successful investors (foreign and Bulgarian alike) and the priority economic sectors in the country.

They will be used in presentations and will be a virtual brochure about Bulgaria.

In addition, three short videos featuring the investment climate in Bulgaria will be continuously broadcast by Bloomberg, CNBC and CNN.

"Strange as it may seem, many investors don't even know that Bulgaria is a full member of the EU with a ten-percent corporate tax," said Borislav Stefanov, head of the Bulgarian Agency for Investments.
Martin Lekov http://paper.standartnews.com
Posted by http://meliton-group.blogspot.com/ at 03:17 No comments: 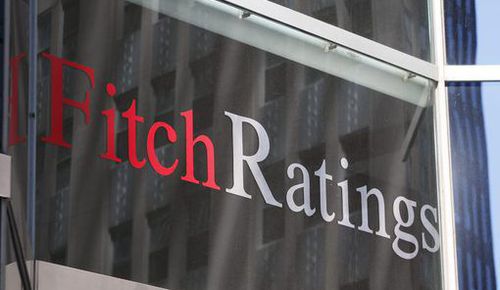