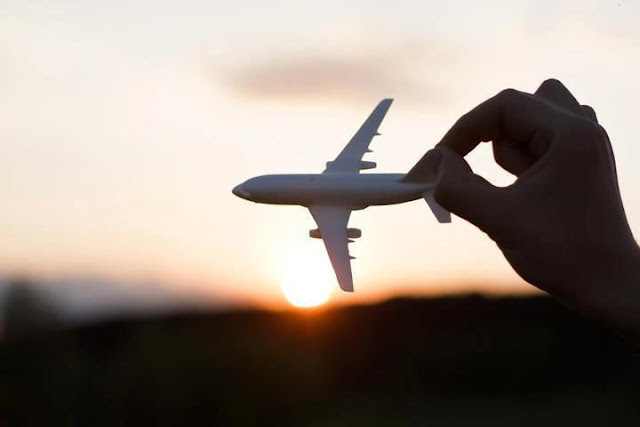 Bulgaria is located at the center of a dynamic transit zone of interests – on the crossroad between the East and the West, Europe and Asia, the developed and developing economies, the existing and projected energy flows intended for the needs of Europe.

The network of almost all European Transport Corridors passes through the country, making it the only possible land border of the traffic between Europe and Asia Minor. The close location of the Danube River, the Black Sea, the Aegean Sea and the Adriatic sea also contribute to the good logistics resources of the country and the broad and immediate market access to: Turkey, Asia Minor, the Black Sea countries (Russia, Ukraine, and Georgia), EU and EFTA member states.

Within a distance of 500 km from the capital city of Sofia, there is population of more than 60 million people in 10 countries, most of which have entered the market economy relatively recently. Thus, the location of the country proves to be crucial for a huge and still unexplored market, whose demands are among the most rapidly increasing ones all over Europe.

All these advantages of Bulgaria’s location, combined with the qualified labour force, low operational costs, political and economic stability, have placed the country in 2009 among the thirteen most attractive outsourcing destinations in the world according to the research made by AT Kearney. Despite the sharp fall down from the top 15 in 2008 in the chart of AT Kearney to the places following the 32nd position of the other countries in Central and Eastern Europe in 2009, apparently this fall down has not affected the good rating of Bulgaria among the business operators.

The above mentioned advantages, which smart entrepreneurs could utilize by opening subsidiaries in Bulgaria, are still more tangible during crisis periods.
Posted by http://meliton-group.blogspot.com/ at 03:44